GamesCom – the heart of the gaming industry in the western hemisphere,  is the second largest trade fair for games and gaming industry, held annually in Cologne, Germany. The event is taking place on 21t-25th August, celebrating its 10th year anniversary and it’s only getting bigger and better. This year companies from more than 50 countries are going to exhibit and participate in the rich programme. Last year 350,000 visitors and  919 exhibitors attended GamesCom. And this year for the first time StorPool is also going to take part in all the fun.

For the first time this year, StorPool will visit GamesCom in Germany, giving gaming companies a chance to learn more about the solution, that can easily eliminate their downtime and grantee their players the perfect experience. StorPool’s goal is to provide an extremely low latency of any game. As well as, to keep safe the players’ data and be always accessible and alive. 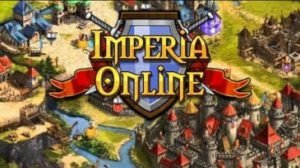 “StorPool gives a 100% reliability, which is a must in the gaming world, where even a few seconds of downtime can result into losing customers worldwide. Since we implemented the solution, I don’t believe we’ve been offline.” – said Dobroslav Dimitrov, Co-founder of Imperia Online – one of the most successful game production companies in Europe.

You can read the full case study with Imperia Online to learn more about the benefits StorPool brought to their company.

Why to visit GamesCom? 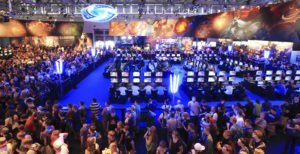 Why we all love so much GamesCom? Because it’s an event, which main goal is providing its visitors with the best opportunities possible. You get the chance to sit down and get your hands on some of the upcoming technologies, innovations, and hardware. Or play games, that are not even out yet.

GamesCom is the place where all of your favorite gaming companies such as Nintendo, EA Microsoft,  Activision Blizzard, and many more make their biggest announcements of the year.

Last year the event was opened by none other than the German Chancellor Angela Merkel herself. She took the stage to say: “Computer and video games are of the utmost importance as cultural assets, as a driving force for innovation and as an economic factor, which is why I was also very pleased to come to Cologne to provide this developing industry with my recommendation.” 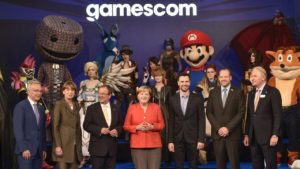