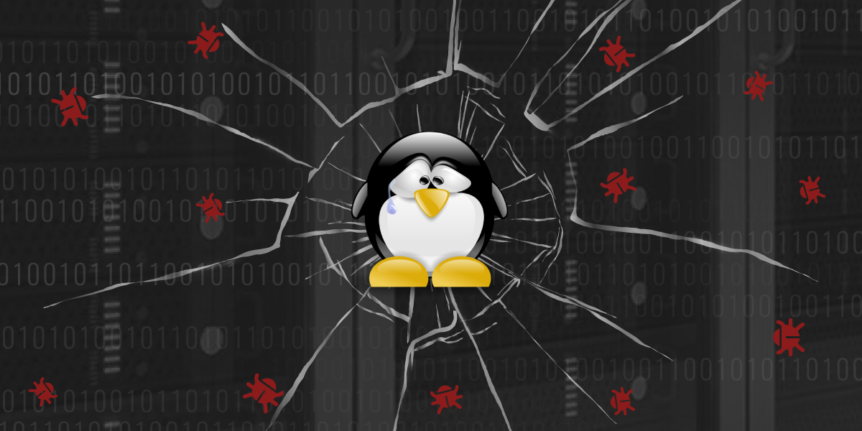 While debugging an issue in a new StorPool deployment we re-discovered a kernel bug that exists in some of the latest Linux kernels and causes silent data corruption. The setup is a virtualized environment where the kernel containing the bug was running on the host. The guests were KVM virtual machines with io=threads (the default in standard libvirt/qemu packages) and virtual disk devices with cache=none. The bug has been fixed upstream in Linux kernel 4.18 in July 2018, but the fix has not yet propagated to commonly used affected kernels.

We have opened a bug with Ubuntu at https://bugs.launchpad.net/bugs/1796542 to track the issue.

As of right now there is no readily available fix for the affected distributions. The possible workarounds are:

– Use io=native instead of io=threads in libvirt for your virtual machines. io=native is recommended for all StorPool deployments and default in RedHat Enterprise Virtualization and CentOS’s qemu-kvm-ev package;

– Switch to a Linux distribution which isn’t affected;

– Rebuild the kernel with the relevant fixes described below.

The first workaround (using io=native instead of io=threads) currently seems to be the easiest to deploy. The remaining workarounds carry particular risks and limitations so we cannot recommend them.

The issue was demonstrated to StorPool by a customer with the following test setup:

– running the following command in the virtual machine:

– Rebooting  after the command is finished

– On boot, the virtual machine would show a message similar to this:

A simpler test program to reproduce the issue was devised by Jan Kara from SUSE. It is  linked from this post in the linux-block mainling list: https://www.spinics.net/lists/linux-block/msg28507.html . This test program can trigger the bug when running in the host OS, so it does not require the more complex virtualization setup.

It affects writes to block devices performed with O_DIRECT (qemu/libvirt cache=none). The silent data corruption in Linux can happen only if the writes are not page-aligned (but are otherwise correctly 512-byte aligned for O_DIRECT). This is the reason for the issue not to be reproducible with ext4 in the VM, as all of its writes are page-aligned.

The issue was first reported to SUSE, who developed and upstreamed the fixes for the issue in the patches below. We ran tests, first with added logging at the appropriate places to confirm the affected code path and then with the patches applied to verify that the problem was not present any more.

We recommend that immediate steps should be taken by all affected to mitigate the issue.